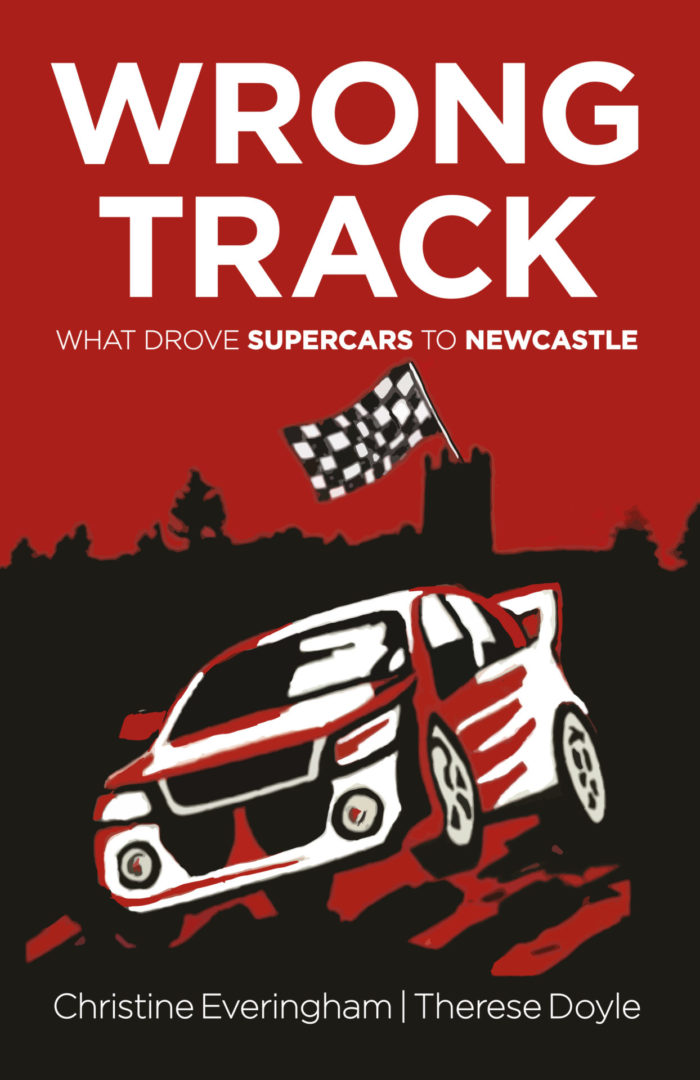 Written by Christine Everingham and Therese Doyle, Wrong Track tells what drove Supercars to Newcastle. Under the banner of ‘putting Newcastle on the map’ Supercars was given carte blanche by the NSW Government and the City of Newcastle to construct a motor racing circuit in a medium density residential area, a few metres from heritage homes and through the city’s award-winning parkland.

Wrong Track gives a detailed account of how the Supercars event came to be located in such an inappropriate place using millions of dollars of public funds. In so doing it identifies a pattern that has become business as usual for the NSW Government. Decisions with far reaching consequences are made through networks of friends in high places and then imposed on communities without any public discussion or detailed economic justification.

Supercars in Newcastle demonstrates how accountability, transparency and genuine consultation can be cynically swept aside to further the interests of a private corporation and their powerful political and media associates.