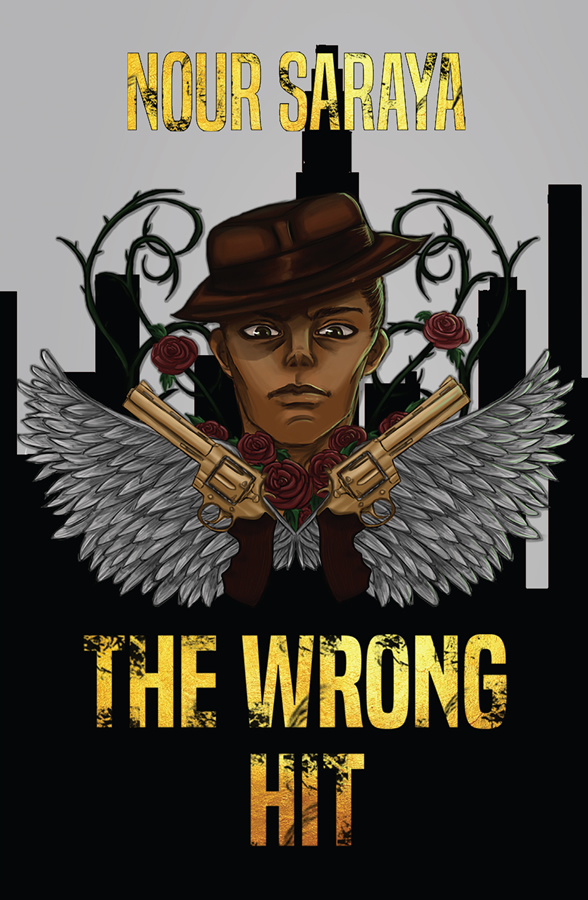 Streetwise Michael—known as Clicker to those in the know—has never had much more than a little spare change from selling drugs around the neighbourhood. What with his father’s low-wage job and gambling problem, Michael is lucky to have a roof over his head. But when his supplier dies, he is confronted with an enormous opportunity—to take the man’s place in the vast network of Chicago’s drug kingpins, where Sparky reigns supreme. It’s just in time, too, because the thugs are knocking on his door and someone has to pay his father’s debt.

As the vicious and filthy rich underbelly of Chicago opens its doors to him, Michael is drawn deeper into that greedy, lawless land. Everywhere he looks is another chance to make it big … and another chance to cut down his enemies. With stealth, strategy, and a bit of luck, Michael increases his turf until his power begins to rival Sparky’s own.

Michael is a patient leader, thoughtful and generous with his men but brutal to his enemies. When his brother is gunned down for no apparent reason, Michael’s first instinct is that it must have been the wrong hit. But as he hunts down the men behind his brother’s death, Michael’s rage only grows … and with it, his thirst for blood.

This modern crime novel by Nour Saraya is as gripping as any you might find on the best seller list.