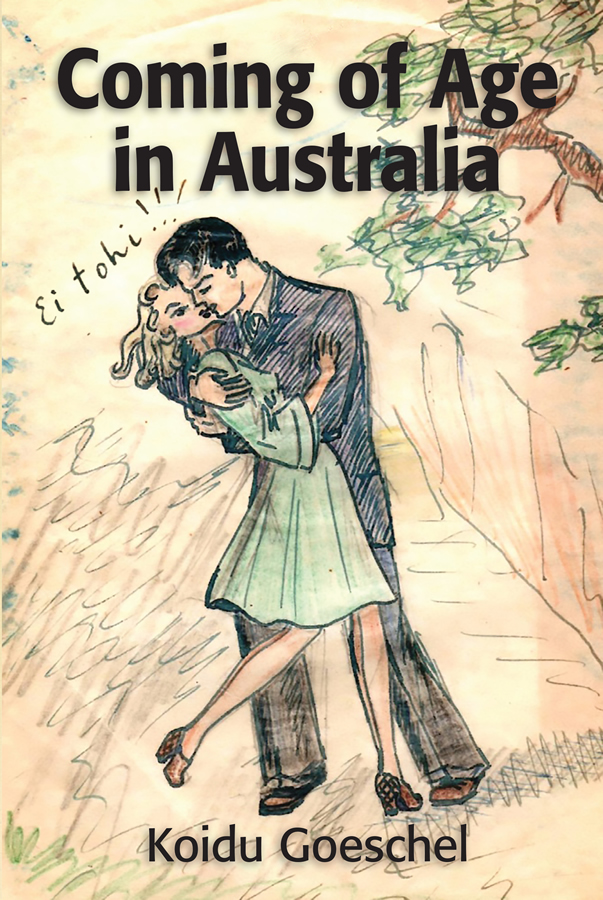 Koidu Goeschel’s autobiography shows how Australia has accepted migrants and allowed them to find their feet in their new country. It is a joy to read.

After World War II, hundreds of thousands of migrants began streaming out of Eastern to places such as Australia and the United States. Between 1947 and 1953, over 170,000 Displaced Persons arrived in Australia, many from Estonia. One of them was an adventurous, romantic twenty year-old called Koidu Pool.

Koidu kept a diary of her first years in Australia. Now at the age of ninety she looks back at that young, passionate, free spirit who left Estonia with nothing and who began a new life in a new country, so different from her childhood home.