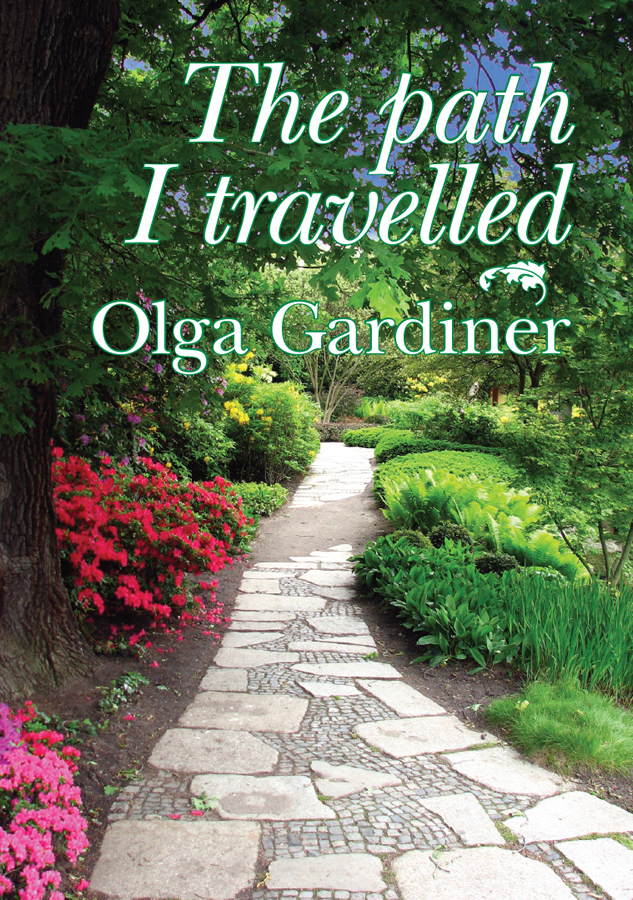 This is the latest book we have completed – Olga Gardiner’s The path I travelled, a personal memoir.

Olga was born during the uneasy peace that followed World War 1. Pneumonic plague swept around the world and people were dying everywhere, including Olga’s mother.

The Great Depression followed with seemingly no escape for young people with dreams of achievement. Olga felt trapped, but never lost hope that some day she would achieve her dream. However, her Guardian Angel had other plans for her.